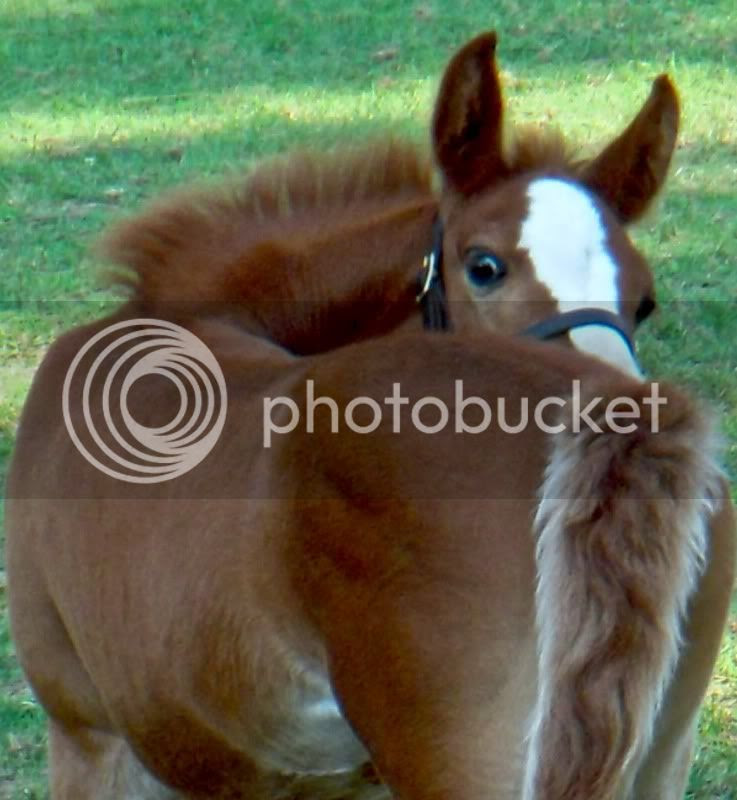 We're looking down the barrel of another show season. While I don't want to bring Sinari out until FEI (even then we're debating about this for just one show), I really want to bring the young man out to the arena to get his feet wet.

Normally there are two USDF breeders shows in Lexington, the first being in May and the other being in September. However, the one in May has been canceled because it lost money and population last year. The other was canceled due to World Equestrian Games.

It's pesky having that in your backyard occasionally.

The nearest one, with a frequent series is in Wilmington, Ohio. About three hours away. I don't want to haul him that far for the first season.

So I've turned my eye more towards a local level. I've begun to look around for local fun halter shows that are cheap to enter and don't count towards lifetime records. The arabian shows definitely hold an option, there are three local club shows this year in Frankfort. There's potenially the Maker's Mark show.

If we don't show, it wouldn't be any skin off of my nose or his. But I would still like to get him out and about and used to the idea that life goes beyond the barn.
Posted by Kelly at 3:51 PM